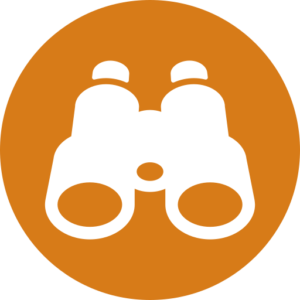 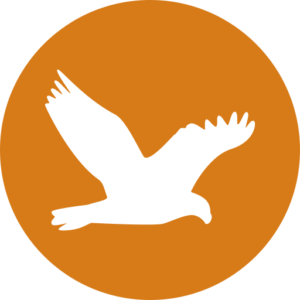 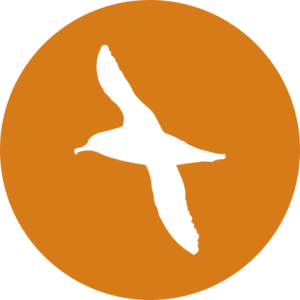 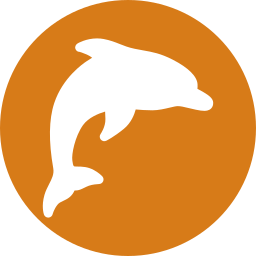 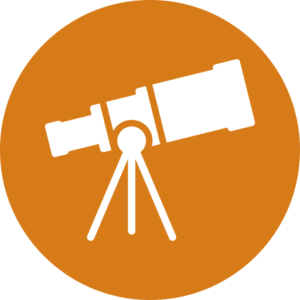 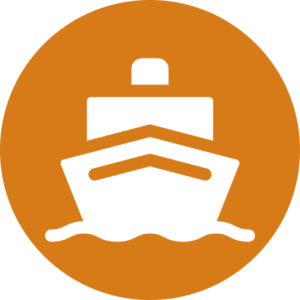 Ancient Greeks described on their chronicles the limits of their world. Those pages talk about impressive mountains with vertical cliffs that warned anyone to go further on an uncertain retorn. Strabo called them “Gates of Gades”, but they are better known as “Pillars of Hercules”. But ancient Greeks were wrong, and what nowadays we call Strait of Gibraltar, it is not the end of the world, but a natural corridor that billions of birds cross every year between Europe and Africa. Not more than 20 miles separates the Spanish and British territories in the north to Morocco beyond the Ocean.

After the nesting season, waves of birds start leaving the temperate areas in Europe to look for a more stable food supplies in Sub-Sahran Africa. At the end of the summer, large numbers of them will cross the Gibraltar Strait as the fastest way to reach Africa from Western Europe. Over 200.000 raptors, this is the remarkable amount of birds of prey and storks moving every year throught Southern Andalusia.

This is a land of massive wetlands, with Doñana as the standard of a string of other marshes and ponds where to enjoy Marbled Teals, Little Bitterns, Red-knobbed Coots, Caspian Terns, White-headed Ducks,… A place where bird migration goes to a further step, and where in a good day you can enjoy hundreds of Black-eared Wheatears and Subalpine Warblers around the beaches waiting for the proper moment to cross. The hills around are surprinsigly rich in vegetation, with wonderful scrublands and decideous forests that combined with impressive rock scarpments where Blue Rock Thrushes and Rock Buntings nest.

Our tour starts and ends in Seville to enjoy the amount of raptors moving throught but also the wide array of summer visitors and migratory birds that goes from Leach’s Storm Petrel and White-rumped Swift to Rufous-tailed Scrub Robin and Black-winged Kite. Along with them, we shall contact with a fine selection of bird endemics and near-endemics such as Iberian Chiffchaff,  Spanish Imperial Eagle and Iberian Magpie, but also the recently reintroduced Northern Bald Ibis. An offshore into the strait waters will allow us to look for a good variety of migratory seabirds, and that may include Great, Sooty & Balearic Shearwaters along with Storm Petrels, Skuas and good chances for interesting cetaceans.

Carles Oliver has been birdwatching the area for long and is delighted to join our guests once more in this superb corner of Europe. This is a tour of short transfers, superb meals and wines, striking white villages and comfortable birding in one of the Spanish regions with a stronger character.

Day 1. The tour participants meet in Seville Airport (alternatively we can agree a different meeting point around the airport). We will cover the short transfer to Tarifa, where we will spend the rest of the day looking for the typical large flocks of European Honey Buzzard, Booted Eagles or Short-toed Snake Eagles in migration but also some interesting nesting birds that may include Bonelli’s Eagle, Little Swift, White-rumped Swift along with Rock Bunting and migratory passerines.

Day 2. Early morning exploration of Doñana. Here we will enjoy the variety of waterfowl in the “preParque” area. Here we will concentrated in having good looks into Marbled Teals, and our attention will also turn into Little Bitterns, Penduline Tit, Ferruginous Ducks, Great Reed Warbler and, if lucky, the really scarce Red-knobbed Coot! During the afternoon we will explore corners of suitable habitat for Iberian Magpie and Rufous Scrub Robin!

In nearby salty plateaus and lagoos, we may encounteer interesting species including Caspian Tern, Audouin’s Gull, and probably scarcer species that may include Roseate Tern or one of the very few Lesser Crested Terns moving in the area!

Day 3. A full day around Tarifa. In the morning we will explore roosting spots hosting large amounts of gulls, shorebirds and terns. The area is also noted for migratory birds such as Golden Oriole, Northern Wheatear, Eurasian Wryneck and Woodchat Shrike. Soon, it will be time for migratory birds of prey, and depending on the winds we will move to one observation tower or another. At this time, Black Storks, Montagu’s Harriers or Egyptian Vultures can appear at any moment, sometimes in remarkable flocks, that may blind with large kettles of Honey Buzzards, Black Kites or Booted Eagles.

In the afternoon we will have time to explore the Alcornocales NP, where we will look for the endemic Iberian Chiffchaff and where we will enjoy Spanish Imperial Eagles, Cinereous Vultures and Black-winged Kites. Here, it is mandatory to keep the eyes in the sky since this is a key spot for the very few Rüppell’s Vultures wondering in the region.

Day 4. In the morning we will join an organised offshore (tickets not included in the price) into the Strait of Gibraltar. This is a great season for seabirds in the Strait, and a trip like this can report Parasitic Jaeger, Shearwaters (inlcuding Scopoli’s, Sooty & Great), and Leach’s Storm Petrel is really likely. Besides, the offshore is great to enjoy some sea mammals with Killer Whale being the main attraction. A pair of packs of them live in the area and de may be lucky enough to see them!

In the afternoon we will explore a small area hosting the only one viable population of Northern Bald Ibis in Europe. This population is the result of a reintroduction program set up by the European Union, and the population has successfully bred in the wild during the last years!

Day 5. Last day of the tour. Morning birding for graping some flocks of birds of prey or enjoy some especialities before going back to Seville Airport, where the tour will end.

4 nights of accommodation in Hotel Medina Sidonia or similar in twin rooms, ground transportation during the tour, breakfasts, dinners, guiding & tour leaders, fees into natural areas and travel insurance. All prices include VAT.

International flights to/from Seville, beverages out of water, boat tickets (about 50€ per person), lunches and any other item not listed as “INCLUDED”.

The meeting point will be in the Seville Airport or in any other previously agreed point.

Our base during the tour will be Hotel Medina Sidonia, a beautiful hotel into one of the nicer towns in the Cadis Province. All rooms are en suite, and have shower and cooling. The hotel offers a variety of services to make your stay more comfortable. All dinners will be in the accommodation.